The Village of Highland Falls, originally called "Buttermilk Falls," was incorporated on October 13, 1906. The first meeting of the incorporated board of trustees was held at the town hall courtroom, November 24, 1906. The officials were - President, Christian Mueller and Trustees, Jacob Hicks and Frank Yagel.

One of the first duties of these elected officials was to adopt those ordinances which would get the village organized in a timely fashion. These consisted of such rules as: No profane, vulgar and obscene language or conduct on the streets or public grounds; No hitching horses, oxen or team to any shade tree along the sidewalks; No coasting, ball playing or any act of amusement on any streets which would endanger the public; No riding bicycles without a warning bell and a light for night riding; No swimming within the incorporated limits of the village unless all private parts are entirely covered with tights or clothing. Every offense was subject to fines ranging from $2.00 and up.

The Village of Highland Falls is situated between the Hamlet of Fort Montgomery and The United States Military Academy - All located in the Town of Highlands Territory. This area location along the banks of the Heritage Hudson River and Nestled between Storm King Mountain and the Hudson Highlands makes it a most beautiful scenic area and a pleasant community in which to live and raise your children. The current population is 3678.

The Village Hall is open Monday through Friday from 9 a.m. to 4:30 p.m. Further information can be found at www.highlandfallsny.org.

Located approximately 50 miles from New York City and easily accessible from major highways, the area is open to tourists from all over the world. The Village of Highland Falls has everything you need to get your feet on the right track for a pleasant visit. Be sure to pick up a copy of the walking Tour Trail Guide offered by the Historical Society. As you walk through the Village also read the Walk of Fame markers  erected thru the efforts of past Local Development Corporation. In 2006, The Village celebrated their 100th Incorporation Anniversary.​ 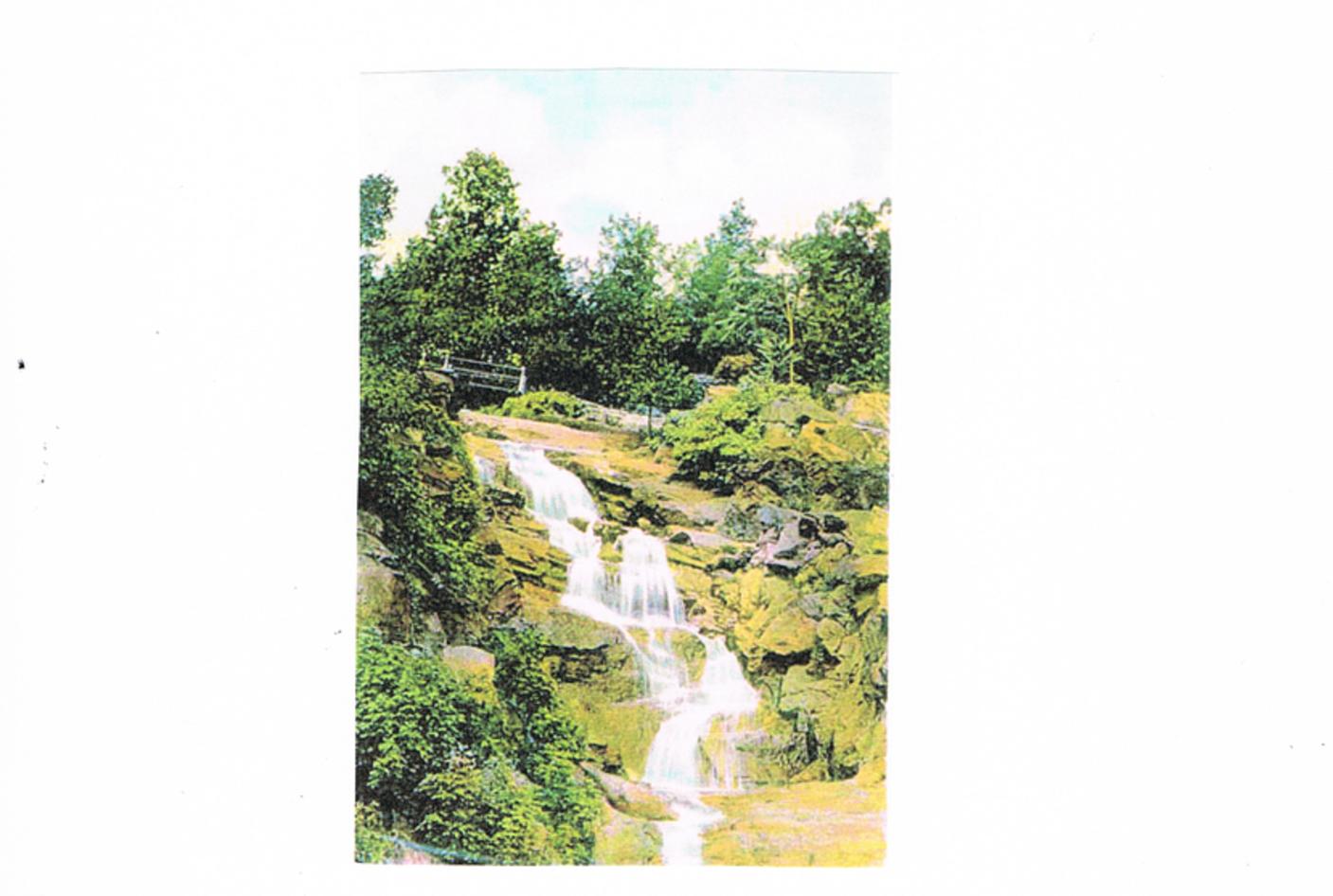