The West Point in the Hudson Highlands was first fortified in 1778, with Thaddeus Kosciuszko supervising, as a strategic part of the American plans for fortifying the Hudson River against the British. The Fort was so well built that Benedict Arnold's betrayal was the only weak link. General Washington made his headquarters at West Point in 1779 and the post became a major military and political center of activity.

In the Year 2002 West Point celebrated its 200th Anniversary with many patriotic and symbolic events. These were all well-attended by Cadets and a Long Gray Line of graduates. The banners lined the main streets in West Point and our local area and  the entire Town of Highlands Community took part in these grand celebrations. 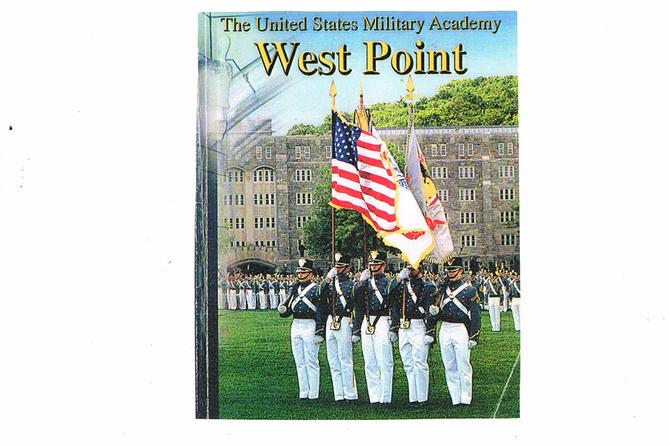